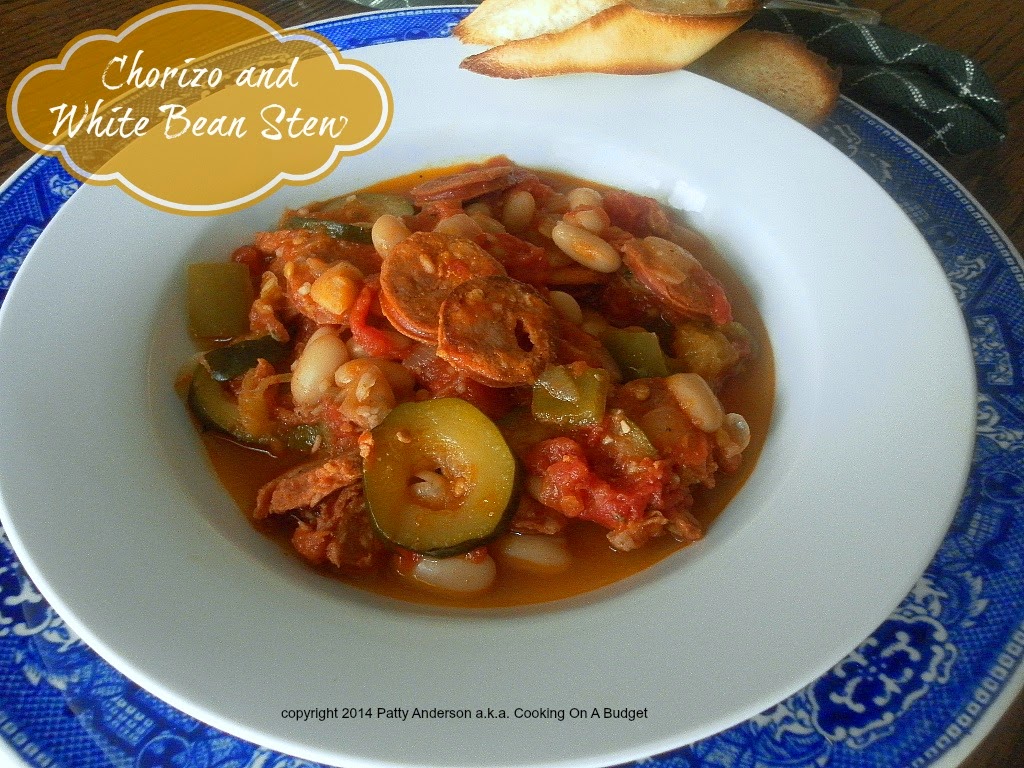 As I was planning our dinners for this week I realized I hadn't had Chorizo for quite some time and rather had a craving for something a little spicy. When I went to the meat case I spotted a package with two links that was .85 pounds and it looked like it should feed four to six people if it had a good supporting cast in the dish.

Scooting around the store with my cart I picked up a few things necessary to make Chorizo and White Bean Stew. I picked up two green peppers. One for this dish and the other for Cacciatore Chicken. Outside of that all I needed was some cannellini beans.


This dish is a one pot, not a lot of fuss type dinner that simmers away unattended while you catch up on some cleaning, laundry or a good book.

As you begin to spoon this lovely stew you get some nice flavor beginning on your pallet and then ever so gently you get the heat from the chorizo. But that flavor is not over powering. And just that little bit of granulated garlic and oregano pulls the dish all together. 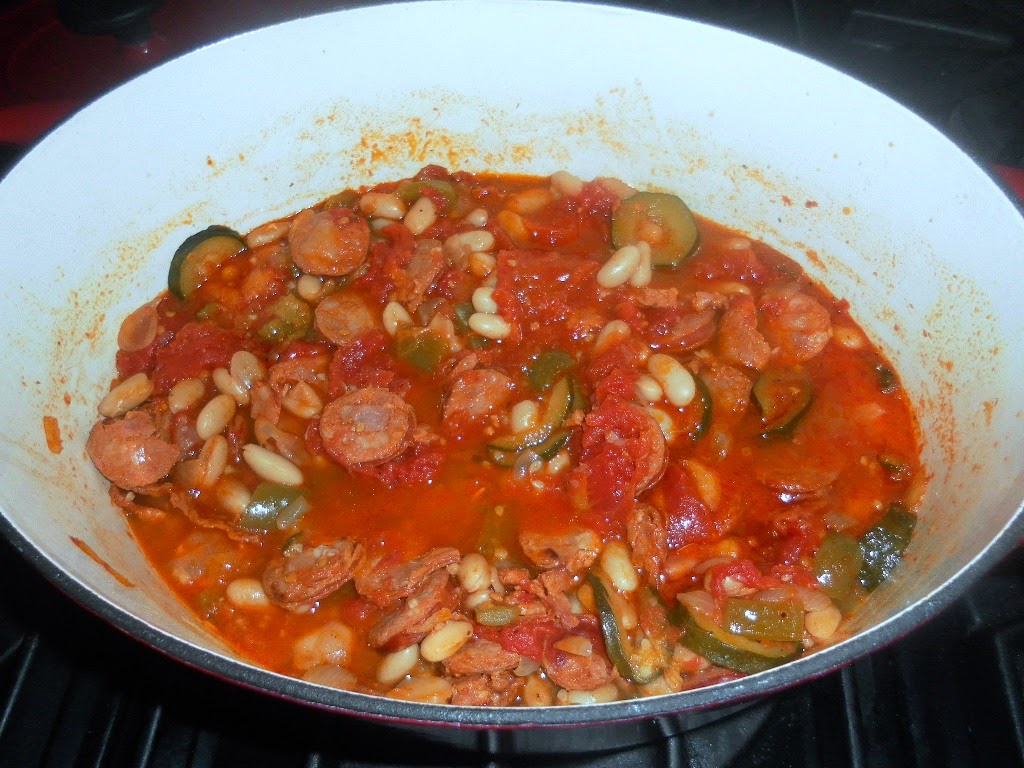 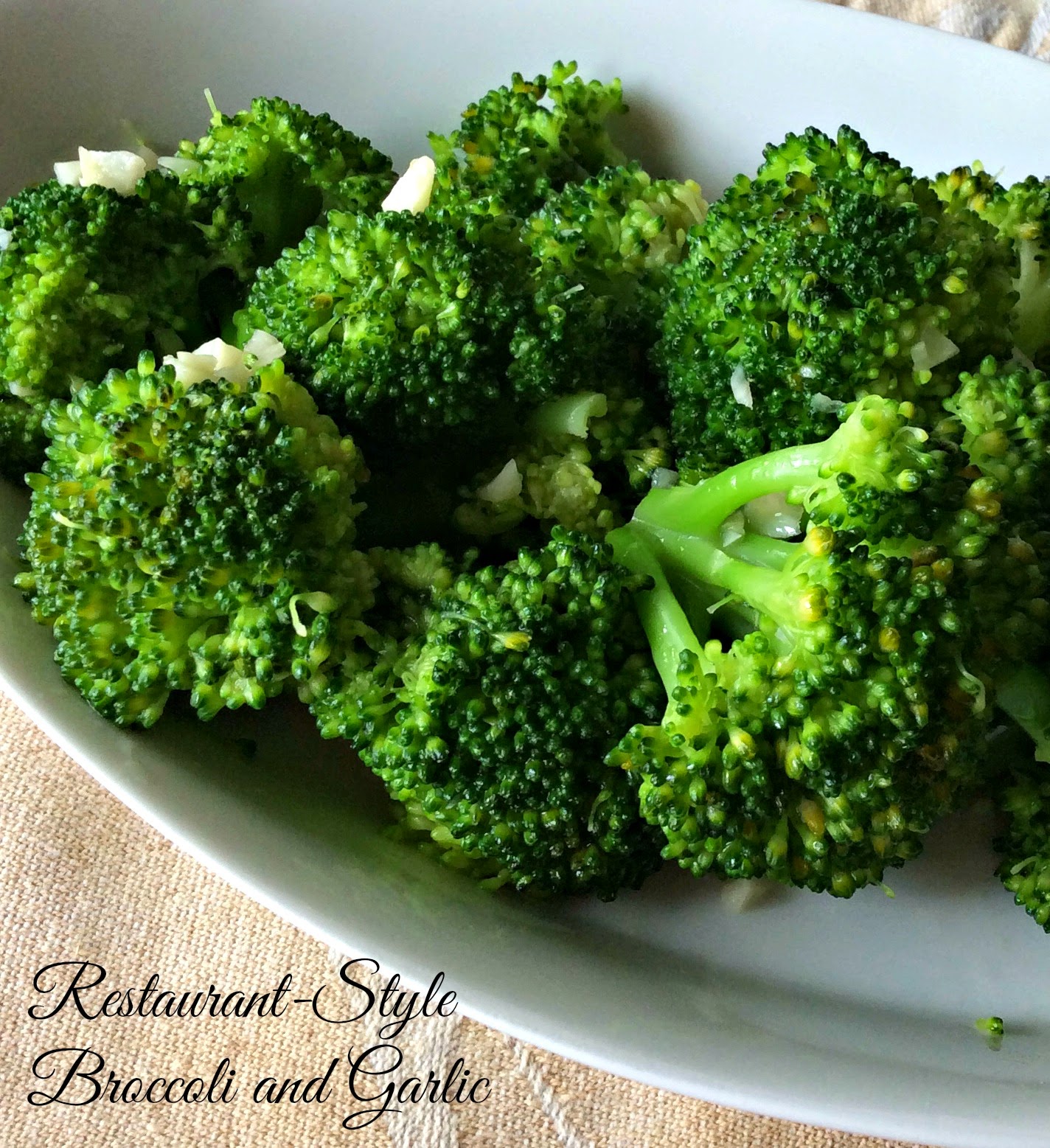 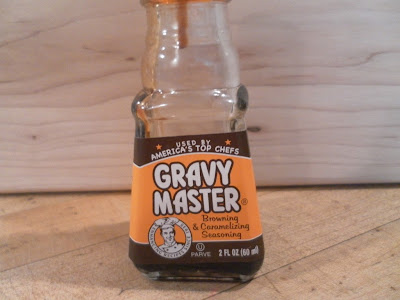 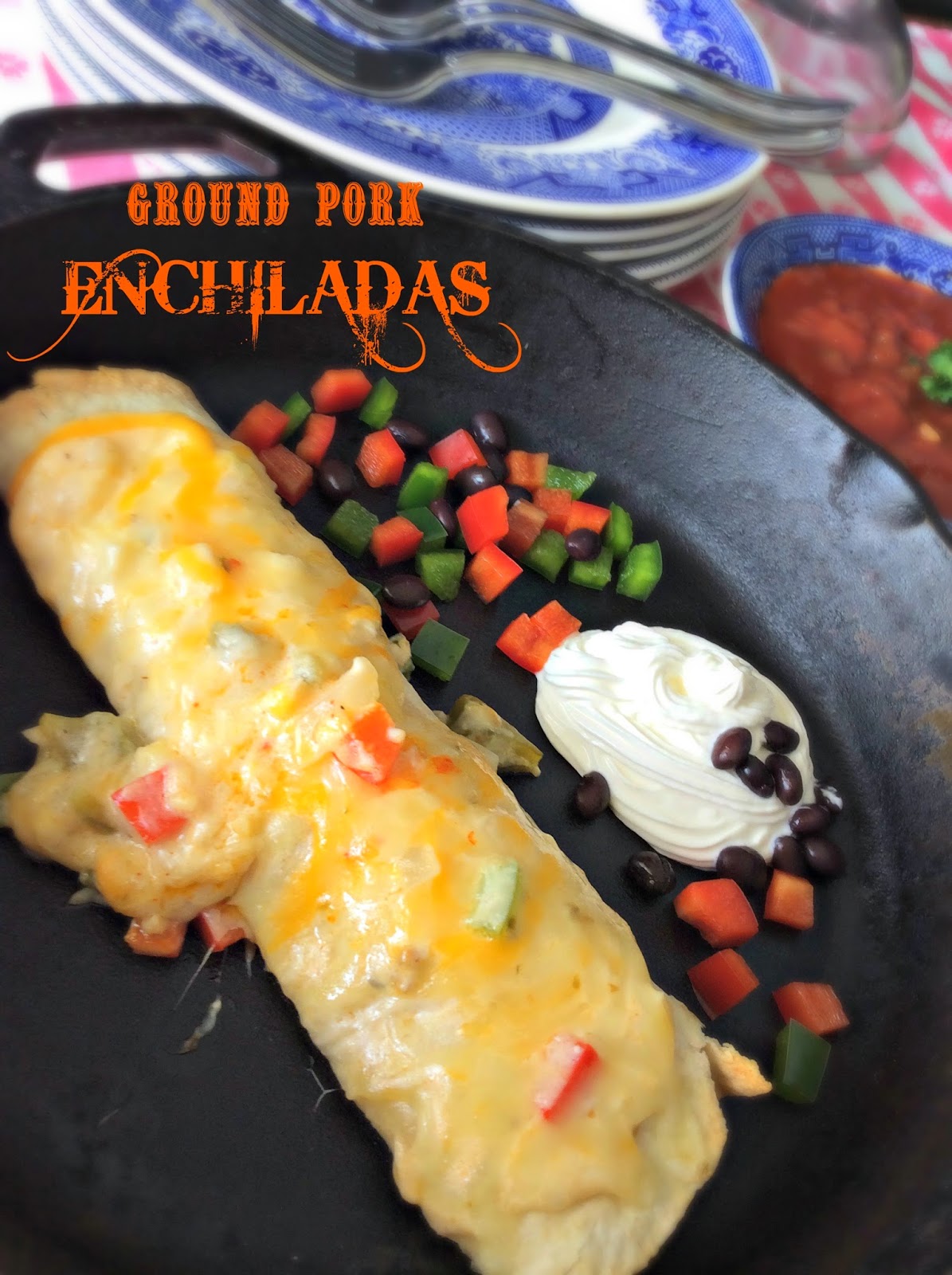 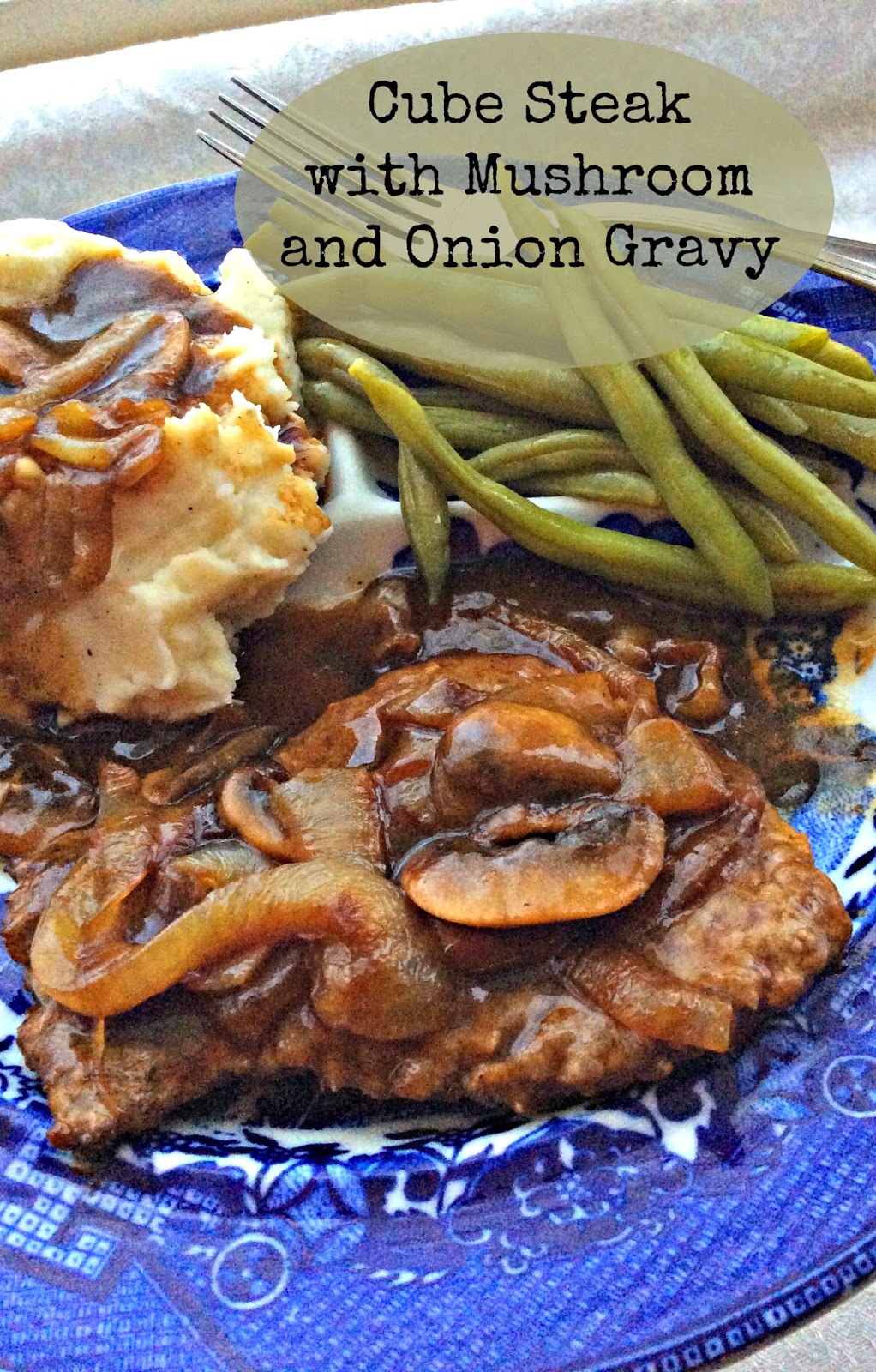